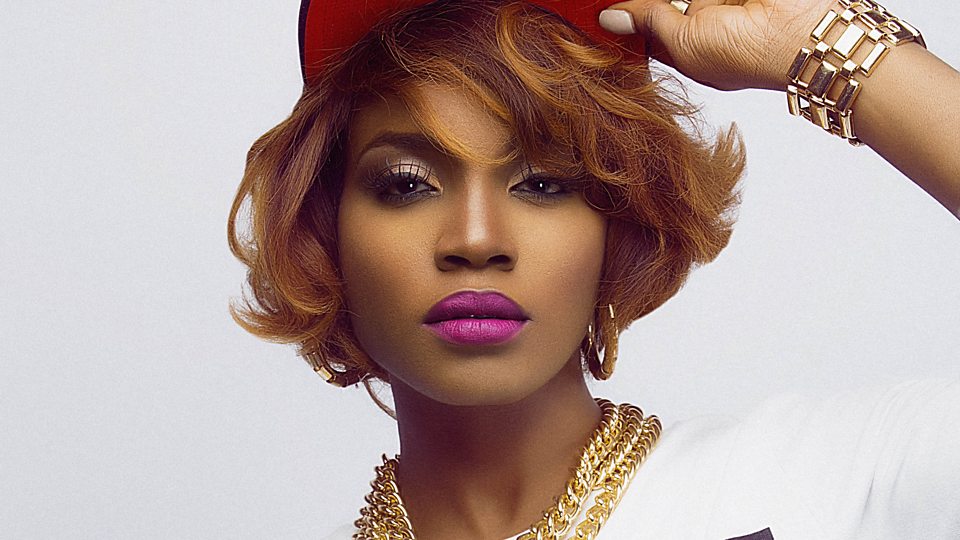 Sharing the incident in an Instagram live, she said “So guess what, I was coming from Sound Sultan’s house the other day, my driver was driving, thank God, that is how a container truck just smashed the whole side of my new car, I was so angry, I couldn’t believe it.

"Actually, the container had a direct impact on a corolla. That corolla now hit my car. That’s how my car now flew from one side of the freaking freeway to the other side.

"I literally saw everything take place in front of my eyes, there was one passerby that was just walking o.. maybe to work God knows, that’s how my car hit him, the guy just flew up landed down and was screaming that! His legs, his legs… Hey come and see the car that the trailer hit directly, that car was a complete write-off, ‘right off ni motor yen’….

"I was so scared I was shaking, it took me a few minutes to get down from the car, my driver came down, he ran to the trailer and the car that was written off, I came out of the car and went to the old man that hit by my car because the lorry had pushed my car into him, he was on the floor talking about he’s legs were broken and that is how I started crying, I couldn’t believe it and I was like what I have done, that is how we ended up in the police station,

"this was like 7 am I was in the police station till 11:30 am and if you see the driver of the trailer, I think he was 9 years old, he was so short, skinny and small I couldn’t believe that something so tiny was driving a big trailer like that what is wrong with Nigerians? First of all the guy didn’t have a license, he didn’t have any identity card, these people didn’t even have insurance…Hey God!

"Anyways that is how the car is now in the mechanic workshop so the owner of the trailer came one baba like this he apologized, the little 9-year-old boy said he was 23 years old, they said what is your name he said Ayo Eze, the guy sha he was just chatting shit so anyway that’s how they took him, locked him up in a cell, we waited three more hours, his employer came, family, you know he actually paid for damages and repairs to my car and we left,

"thank God for life, thank God the impact wasn’t directly on my car because, God knows maybe I wouldn’t be talking to you right now but it was just very scary, I called everybody but las las the case is now closed”, said Seyi Shay.

She also used the opportunity to annouce her new single ‘Tuale’, off her forthcoming extended play (EP) to her fans.