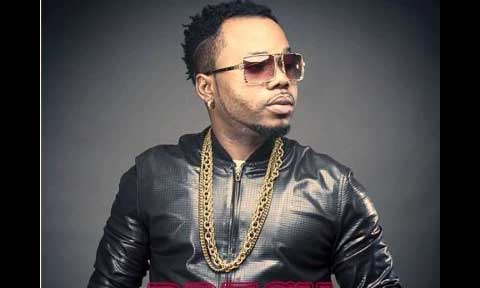 The taller partner, Kcee climbed to the highest level; playing in mega concerts, signing multimillion naira brand endorsements and selling millions of records both online and real time, while his partner, Presh who is not so blessed in height disappeared into oblivion.

Now, Presh says he is ready to come back from his self-imposed hiatus, to face all and sundry in the music scene.

Wondering why he disappeared from the scene and the chances of matching Kcee exploits as well as other arties he said,
“I have been away from the Nigerian music scene because I needed to step back and rediscover myself. There were other factors I also needed to consider and put into perspective. Back then, I did not have a sponsor.

What I had could have helped my career but along the line, it would slow things down so I needed to do some shows and go on tours. I travelled to countries like Italy, Belgium, Norway, Switzerland, Malaysia and the United Kingdom for my tour. I also went to school to polish myself. I was tutored on voice grooming so that I can be good with a live band.

“When I finished the tours, there was enough money to do what I had in mind. I am also coming as a solo artiste and even though people know I sing, it is only in their subconscious. I needed to know how to go about being a solo artiste so that I would not keep doing what everybody was doing. Even though I would want to do some commercial songs, they have to be above standard. There are things that people expect from me.”

The ‘International Lady’ singer admitted that his hiatus affected his career but stated that it was for the best.”

At this point Presh acknowledge the impact his long absence from the scene would cause him.

“I would say that the break has affected my career negatively and positively. However, staging a comeback at this time is perfect because if I had not gone on a break, I would have made a lot of mistakes which I would end up wasting time to fix. Now, I have come and it is time to conquer. I had to redefine myself and everything about me as Presh,” he said.