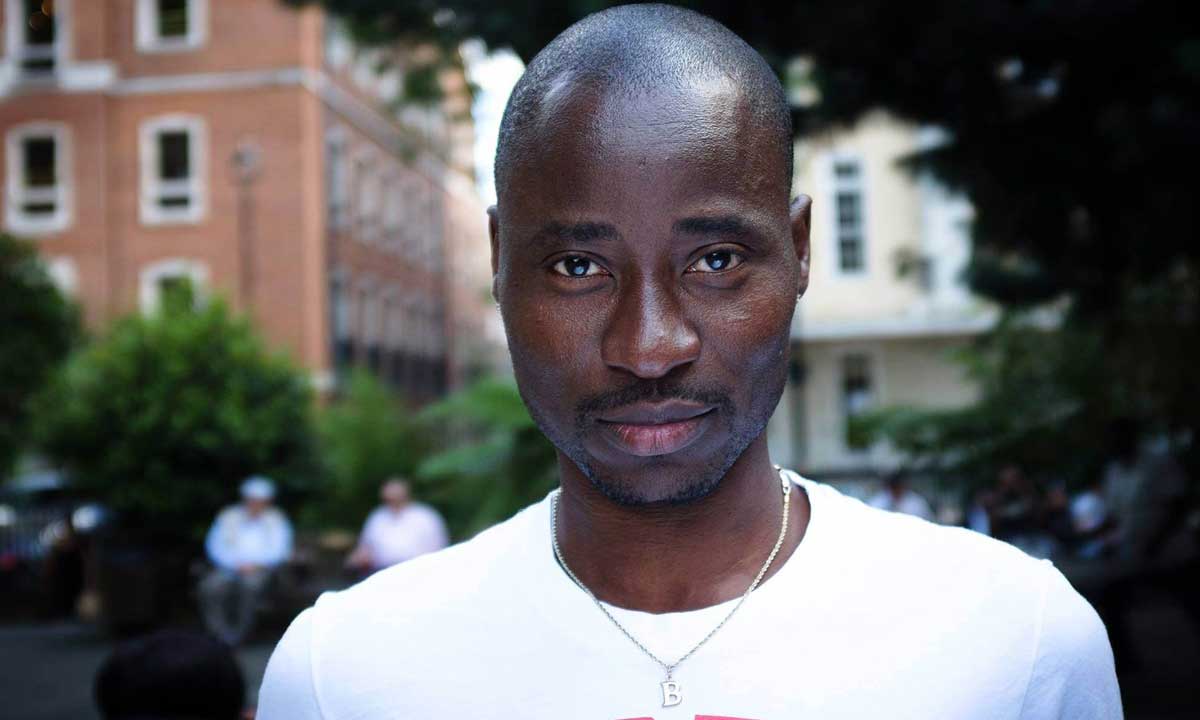 Alimi out of excitement recalled the feeling he had the very first time he wore a female clothing. He described the feeling now as very liberating.

In his words,”Day 13 of 30 days to my wedding of 30 things to be grateful for. The first time I put on a dress was at university of Lagos. I was drafted to act a role at the last minute as the character did not turn up. I am sure @denrele_edun will remember this event.

He recalled how he would dress up to host gay parties then in Lagos and how he was able to win the glamorous Miss Gay award when he was 24years.

We were acting for Atiku's wife while she was visiting. Many times after that, I have dressed up. I dressed up hosting many gay parties in#Lagos. In 1999, as a very young 24years old, I won the glamorous Miss Gay Lagos. It was an honour. As a man (yes, just in case some of you are confused) wearing a dress and heels and stockings is liberating for me. I am not a woman and I do not want to be a woman. When I wear dresses, I wear them as a man and this is why it is very liberating for me. It connects with my vulnerability.

He stated that his encounter with @msposhp really transformed his life. Through her, he was able to understand that beauty has no gender and a dress is a dress.

As an African man, there is an expectation of what it means to be a man. Wearing a dress is also a statement of fuck you to patriarchy. I don't do conformity. I live in my head and in my world. I would go naked and take a picture of it if I feel so good about it. Then came last year and I met @msposhp and she changed my world. She made me understand

“That imagination if you let it loose will change the way you see women and treat women. As a man in a dress, I have experience sexual harassment and verbal abuse and to me it is interesting how just a dress changed the way people treat me. Unfortunately, Ms Posh is not invited to me wedding, but I am sure, she will be standing next to me in my head when I say 'I Do' to my man.#samesexmarriage #samesexwedding#30daysofthankfulness#equalmarriage #weddingday#dragqueen”