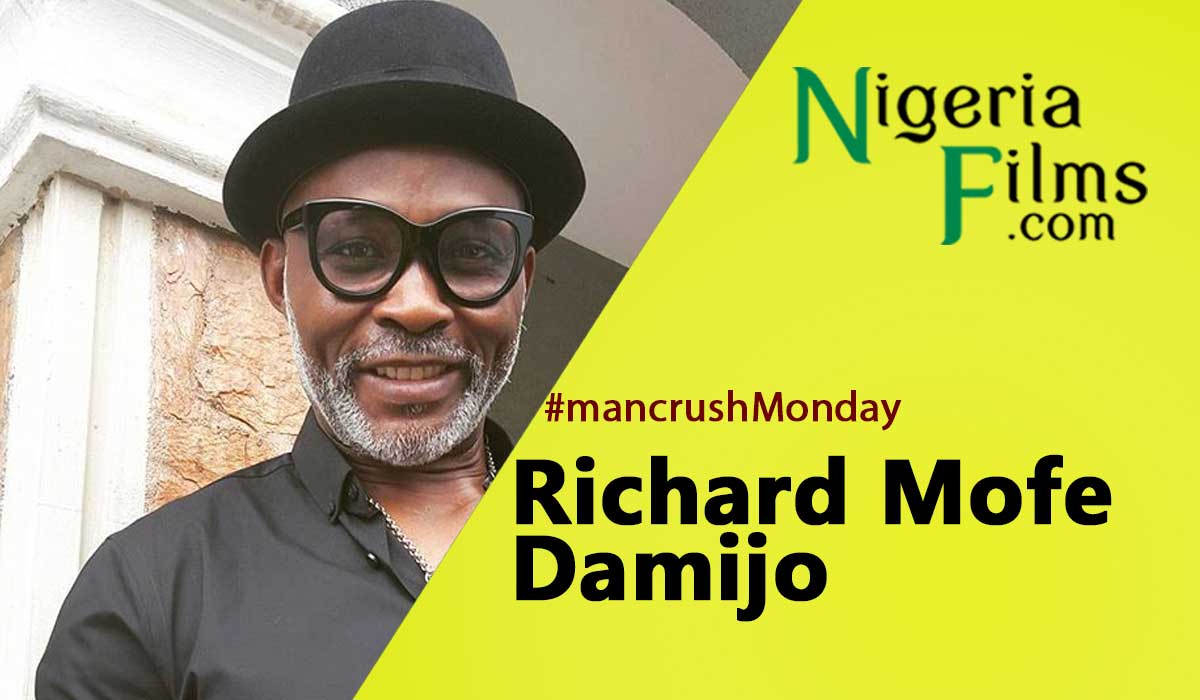 He started acting in the late 1990’s and the actor has featured in over 200 movies. He is mostly

Like some other entertainers, he was born in Warri, Delta State, where he attended Midwest College, and Anglican Grammar School.

His passion for acting began while in school and he joined a Drama Club. To horn his passion, He enrolled into the University of Benin to continue his education and studied Theatre Arts.

Tasty for more knowledge, he decided to diversify and studied law at the University of Lagos where he graduated in flying colors in 2004.

He gained popularity after he featured in the late 80’s series, ‘Ripples’.  Since then, he became one of the most sort after actor for years and he was often given the roles of a lover boy.

Married to Jumoke Adegbesan, He has five children in total; four from his current marriage and one from his previous marriage with late wife MEE.

Although he still acts, but he is no more consistent like he use to and this could be as a result to other projects he might have going.

The 57 years old actor still makes women fall in love with him as he makes aging looks flawless. He is regarded as Nigeria’s Idris Elba due to his body build and good looks.

For Mofe, Aging hasn’t stopped him from looking stylish at all, as he has graced front covers of magazines and has advertised designers from different fashion houses.

Spanning over a decade in the industry, he had won quite a number of awards and accolades from friends, show organizers and others.