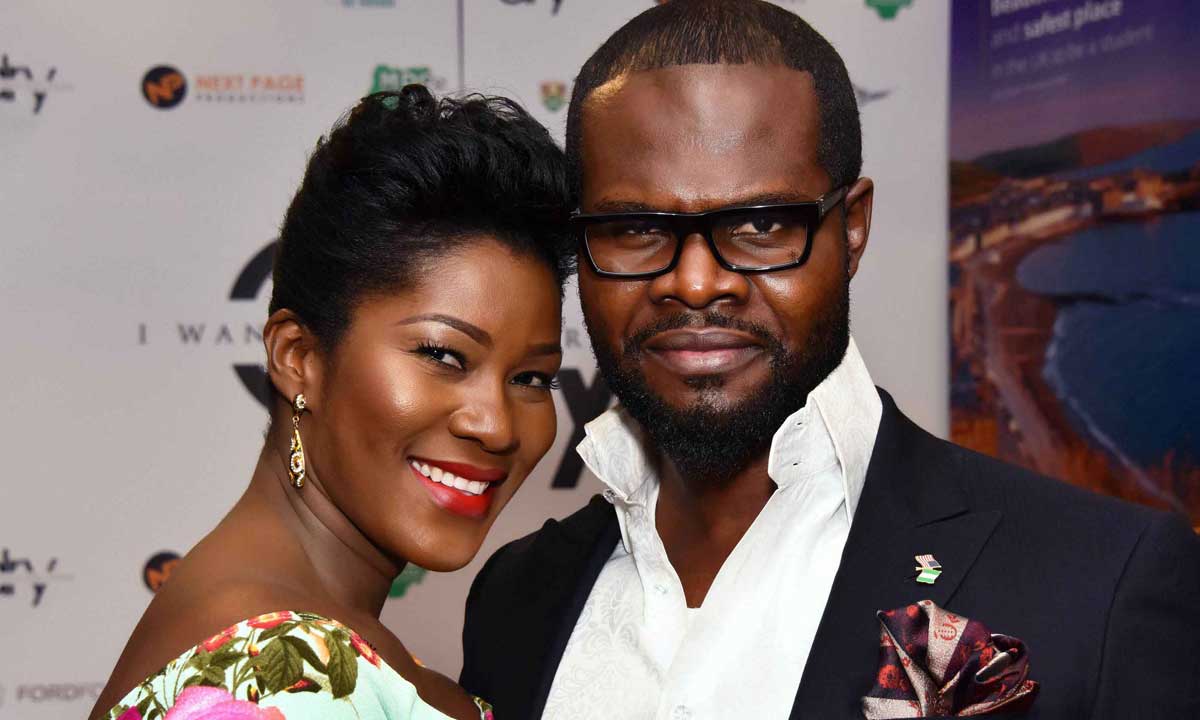 These stars have walked down the aisel, once, twice or even thrice; the likes of Clarion Chukwura, Stella Damasus. See the rest of them below. 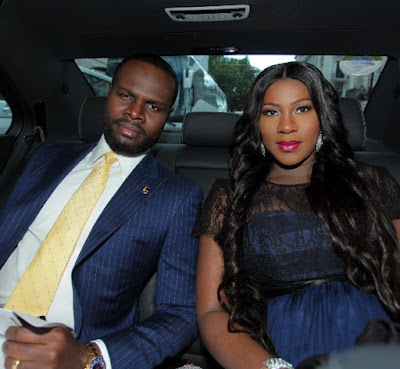 Stephanie Okereke got married to a former Super Eagles’ player, Chikelue Iloenyosi in 2004. Eight years after, a Lagos High Court declared it null and void. Reason: at the time they got married, Iloenyosi was allegedly legally married to another woman in the United States.
However, mother luck smiled on the movie star again, and in April 2012, Okereke remarried. He wedded Linus Idahosa in Paris, France at a private ceremony that was attended by members of her family and scores of Nollywood actors. Their first, son Maxwell Enosata-Linus, was born in October 2015, and they continue living happily ever after. She was once married to an Igbo whose identity was hidden from the public. Mercy Aigbe’s marriage to her then husband couldn’t stand the test of time. It broke into smithereens but not after it has produced a pretty baby girl, Michelle, now a teenager.
“Then, I was young and naive. Now, I handle issues differently. Also, the major reason my first marriage failed was because my ex-husband’s mum did not want him to marry from another tribe,” she revealed in an interview.
Few years down the line, Mercy found love again in the arms of an equally divorced businessman, Lewis Gentry. They have a six-year-old son, Juwon.

Clarion Chukwura, talented role interpreter and mother of award winning music video director, Clarence Peters, is presently enjoying marital bliss.
This is coming after she has been married twice and divorced twice.
51-year-old Chukwura had Clarence, her first child, for Afro-juju originator, Sir Shina Peters out of wedlock at a tender age. Later, she got married to Mr. Abiola but walked out of the marriage in 2003.
On February 14, 2004, the actress got married again to Femi Oduneye, a socialite popularly known as Femi Egyptian.
They separated on May 5, 2006, made up again about six years ago, and recently finally divorced.
However, in April 2016, Chukwura found marital bliss again. Her US-based lover, Anthony Boyd, took her to the altar. They had a small but intimate outdoor ceremony attended by family members and friends. Since then, the Anambra-born actress hasn’t stopped basking in the euphoria of her newfound love. Monalisa Chinda, whose first marriage to the Question Mark boss, Dejo Richards crashed about seven years ago over claims of domestic violence, had a Grecian fairy tale wedding on Thursday, September 1, 2016.
The actress and mother of one had married her beau, Victor Coker, traditionally on February 20, 2016 at her father’s compound in Port Harcourt, Rivers State, with a few of her celebrity friends in attendance.
Speaking on her first marriage, Chinda said: “One thing I regret most is the fact that I am divorced. Where I come from, I’m the first daughter. I’m from a royal family; it has never been on record in my family that the first daughter would walk out of her matrimonial home. But it was a matter of life and death, otherwise, I would have stayed back and make my marriage work.”

She legalised her second marriage to US-based IT expert, Wale Ajibola, in 2013.
Lola Alao, who had a daughter from her previous marriage, said she has forgiven her ex-husband, Dare Ogunlana. However, allegations made by the man during the heat of the divorce still linger.
Ogunlana described Lola as “diabolical, deceitful and a woman not to be trusted”, to which the actress responded by keeping mum. But then, in a recent interview, Alao agreed that her former husband was a nice man, who got carried away by the pain of the separation.
“That man is a very nice man, it just didn’t work out between us,” she said. 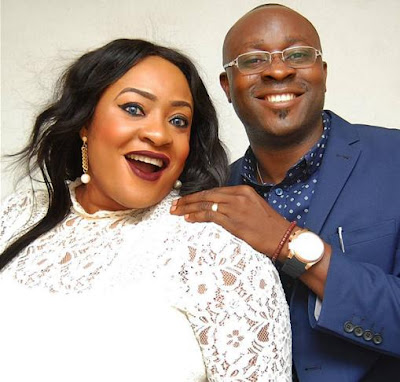 Foluke Daramola was once married to Babatunde Sobowale, son of former Lagos State Commissioner of Education, Professor Sobowale and they had two children together.
Painfully, the marriage, which lasted only three years (2005-2008), hit the brick walls on grounds of domestic violence. Daramola has since remarried. She recently celebrated her second wedding anniversary with her new husband, Kayode Salako, while Sobowale too has given marriage a second chance.
Stella Damasus

Actress cum singer, Stella Damasus, has been mocked and called all sorts of names after she was linked with actress Doris Simeon’s ex-husband, Daniel Ademinokan.
Damasus’ first husband and father of her two daughters, Jaiye Aboderin died in 2004. Five years after in 2009, she got married to her second husband, Emeka Nzeribe.
In less than three years, the marriage collapsed and the Delta State-born thespian became single again. But in 2013, Damasus was romantically linked to Ademinokan, who after several denials later turned out to be her third husband.
Till date, the couple have been living happily together, with the kids they both have from previous marriages.
Funke Akindele Bello

Popularly known as Jenifa, star actress Funke Akindele on Tuesday August 23, 2016 tied the nuptial knots with rapper Abdulrasheed Bello aka JJC in a secret wedding that took place in London.
Funke’s first marriage to property magnate, Kehinde Almoroof Oloyede, only lasted a year and few days before it packed up amidst controversies. Her new husband, JJC, is already a father with three kids from three different women, but this did not stop him from committing to the lovely Yoruba actress.