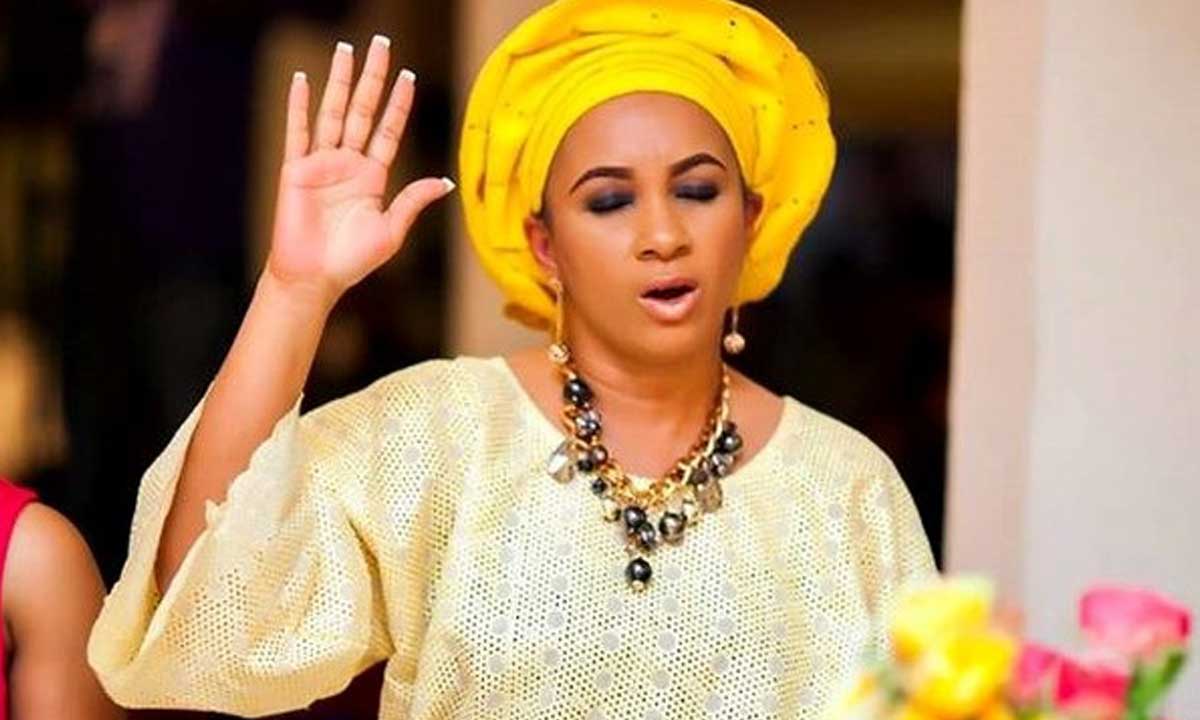 Just a few moments after Ibinabo Fiberisima announced her interest in politics, as she prepares to contest in the local government election in Rivers State, come 2019, Nigerians have reminded her of an ugly incident which occurred way back in 2006.

Ibinabo, who was involved in an accident that led to the death of a doctor over a decade ago has cried out that she is not a murderer as people tackle her political aspirations.

Trouble started for the aspirant when Nigerian Journalist and critic, Azuka Jebose reminded Nigerians that Ibinabo owes them an apology over the incident which has long been sorted out by security operatives and the family of the deceased.

The accident involved a medical doctor, his brother and Ibinabo Fiberesima, who was alleged to have been drunk. She reportedly lost control of her SUV, forcefully flipped; crashed across the median of the road, to face south.

It was gathered that;

“The impact of her speed went through the slab that divided the road. She collided with Dr. Giwa who was travelling south. The impact of the collision instantly killed him and seriously injured his younger brother. The impact attracted passers-by and residents who quickly gathered to offer rescue.

The vehicles began to steam smoke as Ms. Ibinabo slowly crawled out from the mangled driver side of her vehicle, then staggered to the passenger side, opened her glove compartment and removed her vehicle registration before she fled the scene.”

Though she has since served a five year jail term for the accident, Azuka Jebose inquires from Nigerians;

“If we allow Ms. Fiberesima to run and win, we have endorsed her way to national political prominence. What would we tell the children of Dr. Giwa? That it’s acceptable for their father to die in a horrible way and the killer become a celebrated politician?

The High Court found her guilty and sentenced her to five years jail in 2016. An appeal to the Supreme Court does not justify her freedom. She should be in jail while awaiting the Supreme Courts decision, not printing political posters to announce her candidacy, mocking us that she stands for justice, equity and service.”

This has instigated a war of words between people who feel she has served her punishment and those ho are against the actress running for office. I this a personal beef or does Jebose have a point??

Meanwhile, Ibinabo has reacted to the accusations in a tear filled video saying;

“Azuka, I am very sorry Dr Suraj Giwa died in that accident. Please, Nigeria, forgive me. I am suffering. I have contemplated suicide several times. Azuka, I am not a killer. The accident was not intentional. I have gone into deep depression and didn’t care about living since it happened. I am not a murderer. And I was not drunk when the unfortunate accident happened…