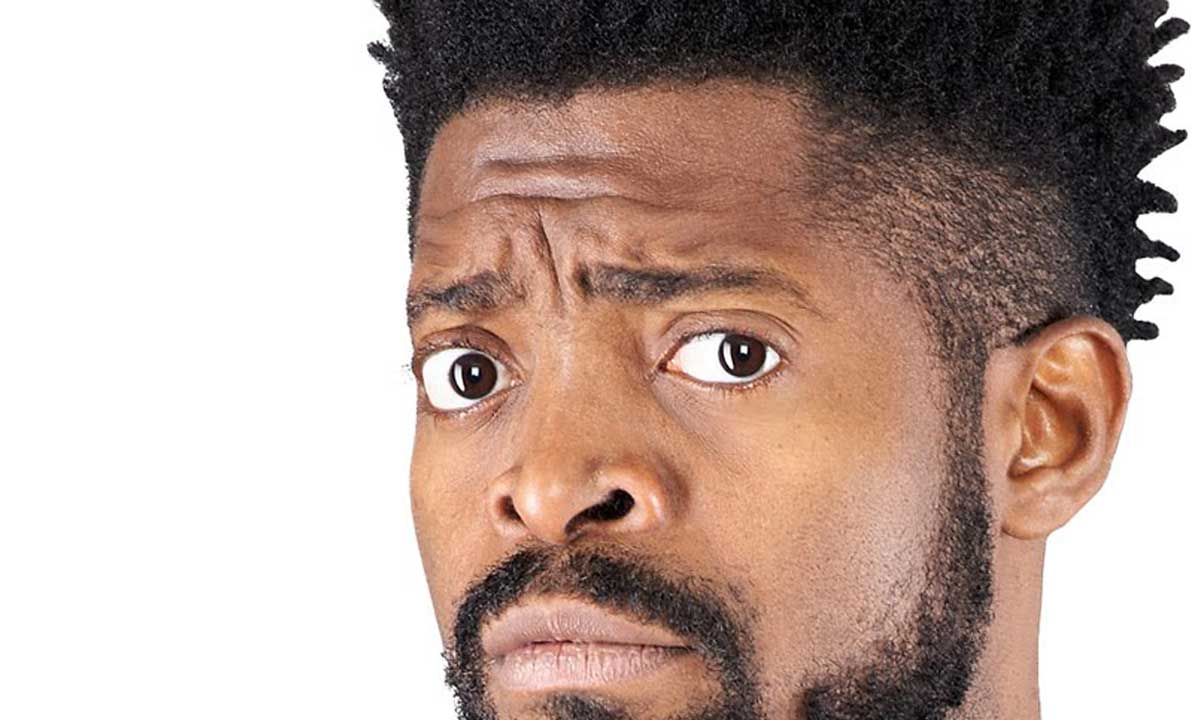 The comedian who publicly made his view open stated that things have gone so worse in the country that it needs quick intervention from well meaning Nigerians for things to stabilize.

He pointed out that the high rate of killing has been too much and life generally has not been fair to many families that even the rich are now complaining because they can no longer eat the way they use to.

"As I am learning to stop complaining and get used to the electricity situation in my beloved Nigeria, i can't help but worry about other bigger problems facing my country at large. Once again a land already polluted with blood and oil is reported to be witnessing beheadings by religious fanatics, murders by herdsmen, and bombing of oil pipelines by a supposedly impoverished and marginalised deltan posse, let's not talk about the Biafran agitators, kidnapping and robberies....confusion everywhere.

“I am an entertainer so i try to leave politics for politicians(cos i believe everybody should maintain their own lane). However, I can’t seem to understand why my beloved country will not intervene to help alleviate the sufferings and helplessness of its people. When the poor cry for help and are ignored, it can be a recipe for turmoil and when the rich also cry, can't afford to travel because flight tickets are out of their reach, can't afford to eat as they used to and all channels of their lush incomes are closed overnight, then you begin to sense a whiff of desperation.

“The media also reports bias in the security handling of issues as it affects the North, West, East and South. In my humble opinion, i do not think it will hurt PMB to address this issues from time to time as much as he addresses the issue of corruption. It hurts my senses when i hear people praising the likes of Ayo Fayose or calling for return of corruption (hard to tell if they are serious or joking) hearing the soothing voice of our leaders will go a long way in strengthening is as we plunge further into the unknown,” he wrote.