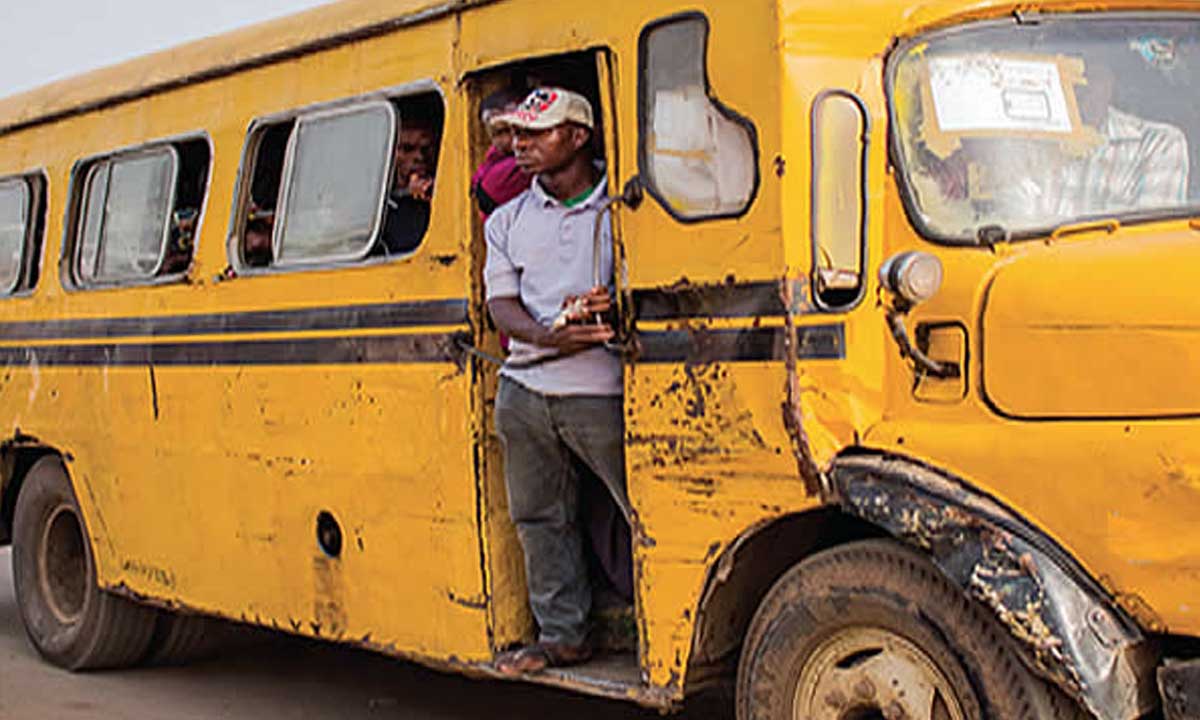 I recall his telling me that up till 1999 one could get a job there as a member of staff on a permanent basis. The only downside was if you joined with your secondary school certificate, you could never rise to become a manager or get to work abroad.

Fast forward to when I served, some Ph.d holders were seriously lobbying to get a foot in the door as contract members of staff with the hope of a permanent conversion. For some, it could take a grueling ten years, for others it remained a pie in the sky.

A contract member of staff in the department I served was always full of bitterness and regrets that he turned down a job offer in the 1980’s because he thought a university degree would make him rise to the zenith. Unfortunately, by the time he had the degree, it had become so worthless that he got the contract job there ten years after his Nysc. ‘If only I knew’ he always muttered and cursed whenever the month ended and no alert came in as some of them were at the mercy of contract holders who refused to remit their salaries to them. He had to augment his irregular income through part-time bus driving as he was notorious for frequently taking time off work to attend to the needs of his stomach.

When Africa’s richest man, Alhaji Aliko Dangote announced his graduate bus drivers’ scheme some years ago, there were mixed reactions. Some pilloried him for making a mockery of the many years of toil that graduates were subjected to and blasted him for rubbing their poverty in their faces. Others opined that there was no big deal. He had the right to do as he’s pleased with his money and moreover some graduates – not economic refugees but natives did odd jobs to survive abroad. There was, therefore, no justification for his critics bringing down the roof since there was even a scheme in place to transfer ownership of the vehicles to them after a period of time.

When I had a Facebook conversation with a former Student Union activist in a first generation university, he revealed that he initially bought into the ‘Andrew don’t check out’ propaganda with the late Enebeli Elebuwa as the poster boy. However, when the late Admiral Mike Akhigbe was the military governor of Lagos State, he instituted a Graduate Drivers Scheme in the late 1980’s. The unemployment situation was not this bad but it was clear that there was a subtle contempt for the intelligentsia as the wave of intellectual exile had already begun. Some analysts perceived the scheme as a surreptitious message signal of the impotence of the once revered educated elite.

The scheme didn’t last a year and the activist then put his thinking cap on as he predicted that human capital development was never going to be on the front burner in the so-called ‘Giant of Africa’ for the next century. When an opportunity presented itself to ‘port’ (a slang popularized by Hafeez Oyetoro of Saka fame) to Canada, he didn’t think twice.

Last week Friday, the National President of the Bus Conductors Association of Nigeria, Comrade Israel Ade Adeshola (note the subtle abuse of the word comrade) disclosed that through the Lagos State Ministry of Transportation, one thousand graduate conductors would be employed with a monthly salary of 50,000 naira to give the ‘profession’ a new facelift.

The times are indeed strange. We recall with fanfare the August visit of Mark Zuckerberg to Nigeria which pointed out the immense benefits in young Nigerians plugging into the global digital economy. Without sounding offensive to the conductors who are forced by cruel circumstances beyond their control to do the job, they ought not to exist in this technologically driven economy. Their existence is a sad reminder of the failure of the government to leapfrog the pivoting of the economy into a digital one. With cashless payment solutions, a passenger could pay for his or her fare with the aid of a card. Conductors won’t have to risk their lives to merely eke out a threadbare living as they would live a more dignified existence as transport card sellers or agents for instance.

It is bad enough that public policy is now being influenced by a so-called Comrade who is ignorant of the workings of how technology should create boundless opportunities for all.

Human capital development is the reality as countries like Singapore, Malaysia, China and the rest of the Asian Tigers rose from grass to grace by simply investing heavily in the intellectual capital of their citizens. It is sad that we have analog thinkers who are hell bent on keeping our youths under the threshold of mediocrity and slavery. Is this backward thinking scheme a sustainable wealth creation strategy? The level of organized waste of resources especially human is mind boggling.

So far there has been no official statement by any Lagos State government official which implies a tacit endorsement of it. Rather than create a policy to make youths solvers of recurring challenges through the use of technology, the government has decided to be a collaborator in suppressing the already impoverished youths in their prime. How tragic! I can place a bet that the so-called Comrade won’t groom any of his sons – pardon the gender bias for I have never seen a female conductor tow this line. The victims are definitely those whose fathers were not visionary enough to be ‘comrades.’

The mega city agenda of Lagos will have the presence of conductors as a sore thumb. It is an antithesis of what a mega city ought to be and will end up as one more unrealistic slogan like the Vision 2020 which is fast becoming worse than a nightmare.

It is a well-known fact that the street terrorists popularly known as agberos have now been organized into a union under the umbrella of the National Union of Road Transport Workers. They even wear two sets of uniforms. One won’t be surprised if the Head of the gang in Lagos, Alhaji Musiliu Akinsanya a.k.a Mc Oluomo makes a suggestion to the government that a scheme to attract graduates into the group should be implemented to ease the mind-boggling unemployment situation.

So much for a ‘Centre of Excellence!’

Views expressed are solely that of author and does not represent views of Nigeriafilms.com nor its associates