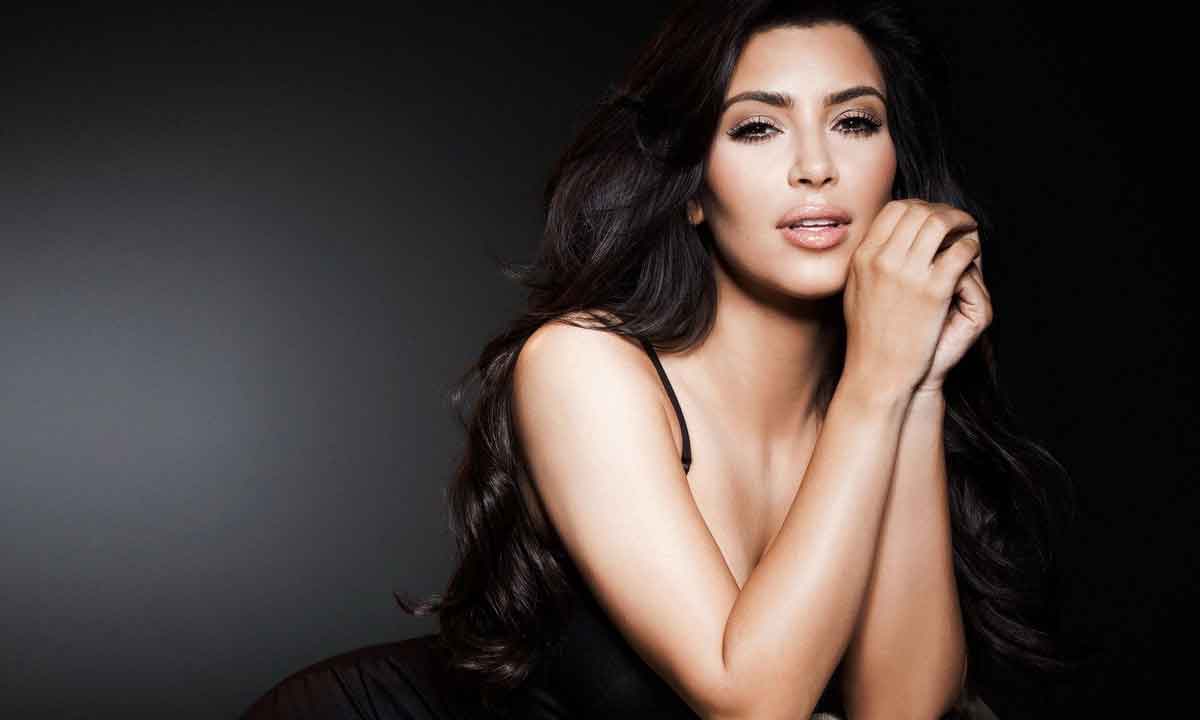 Kim Kardashian was robbed at gunpoint at a luxury residence in Paris by at least two men dressed as police officers, her publicist and police say.

A police spokesman said the haul from the robbery, mostly jewellery, was worth several million euros.

A spokeswoman for Kardashian, 35, said the star was “badly shaken but physically unharmed”. No-one else was hurt in the robbery, police said.

Ina Treciokas told CNN the robbery was carried out by two masked men with guns. Other reports put the number of assailants at five.

Kardashian’s husband, the rapper Kanye West, was on stage at the Meadows Music and Arts Festival in New York at the time of the robbery. He abruptly ended his set, telling fans: “I’m sorry, family emergency. I have to stop the show.”

Kardashian stayed at the luxury residence, behind Paris’s Madeleine church, at least once before, in 2014 before her marriage to West.

TV host James Corden criticised those making light of the incident. He tweeted: “People making jokes about Kim Kardashian tonight would do well to remember that she’s a mother, a daughter, a wife, a friend. Be nice or shut up.”

It is unclear if the couple’s two children, three-year-old daughter North and 10-month-old son Saint, were with Kardashian in home at the time. Police were guarding the site on Monday.

The star was in Paris for the city’s fashion week with her mother Kris Jenner and her sister Kendall Jenner.

Last week she was approached by a prankster who tried to kiss her bottom but was stopped by a bodyguard.

Kardashian first rose to fame as a friend and stylist to Paris Hilton. She later appeared in her own reality programme, Keeping up with the Kardashians, about her family.