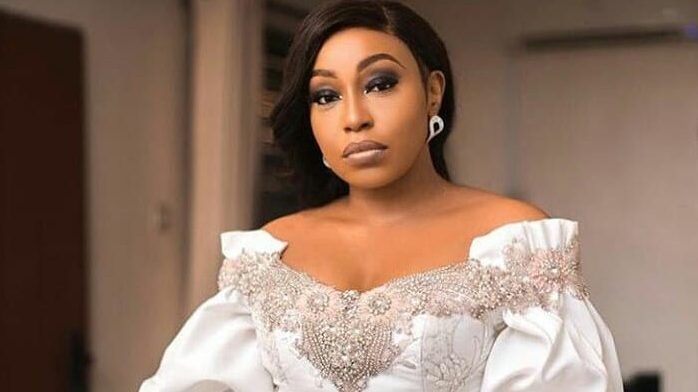 To mark her special day, Rita took to social media where she shared a lovely picture and penned a note to her fans.

In her message, she thanked God for life and also thanked her fans for their support.

She said: “Thanking the Almighty for another year, for life and good health.

I’ve been in the industry for 22 years and you all have been steadfast with your support. This I do not take for granted. It has been good most times and rocky sometimes but in all I give God the glory.
Love you all so much! Bless. 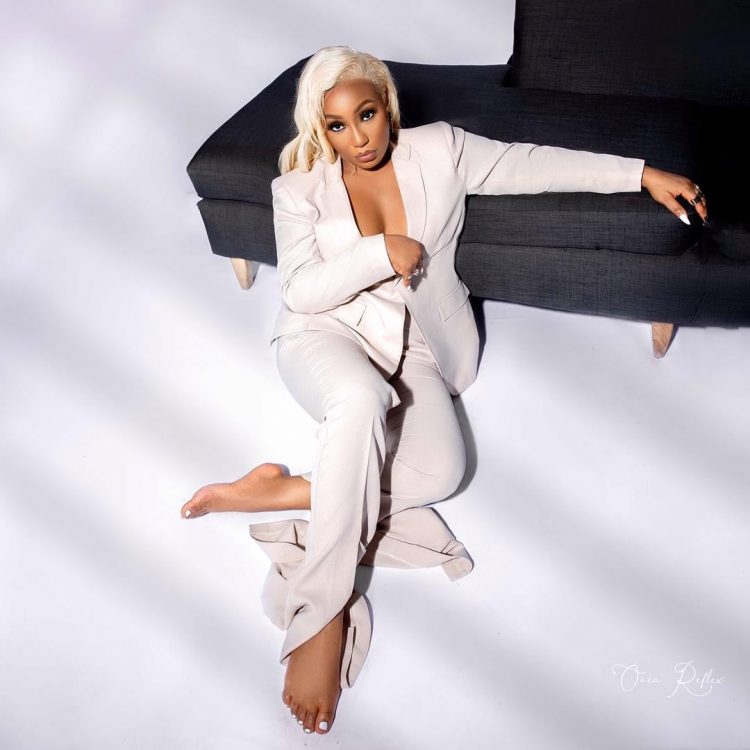 Rita Dominic is a member of the Royal Nwaturuocha family of Aboh Mbaise local government area in Imo State.

Dominic attended the prestigious Federal Government College Ikot Ekpene, Akwa Ibom State, Nigeria, before heading to the University of Port Harcourt, where she graduated with a BA (Honours) Degree in Theatre Arts in 1999.

In 1998 she starred in her first movie, A Time to Kill. She has starred in over 100 Nollywood productions and won numerous awards.