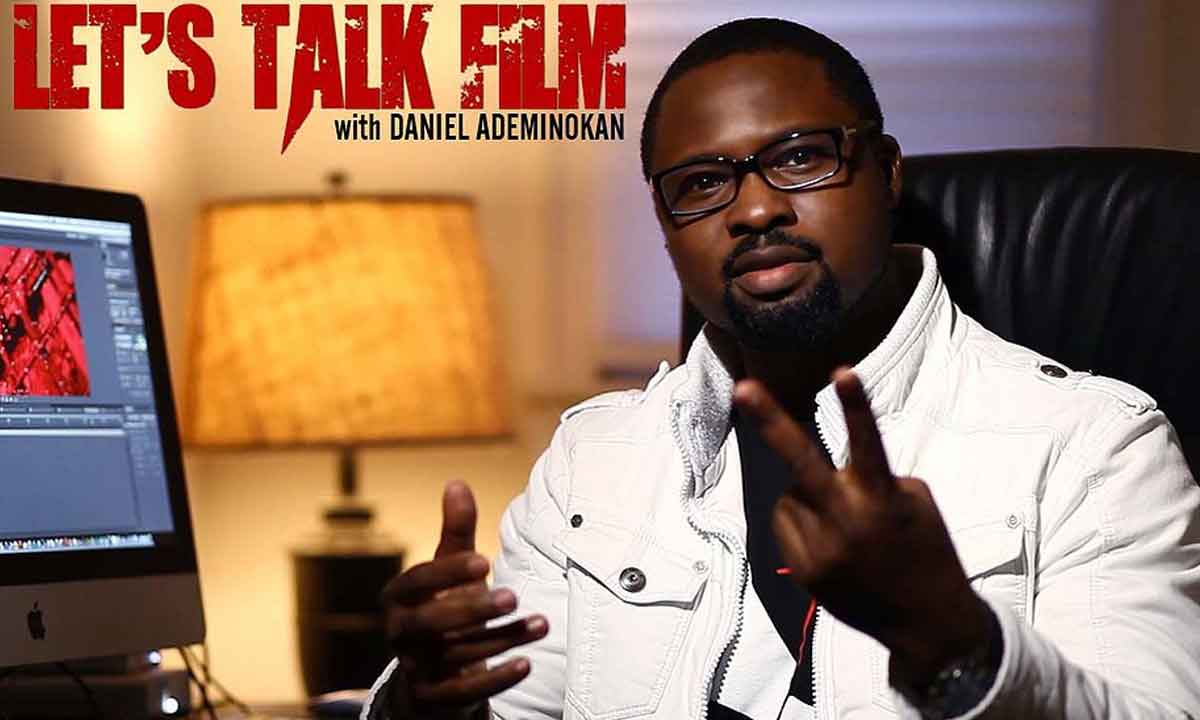 The new husband of Stella Damasus (Late Jaiye Aboderin’s widow) Ademinokan kicked off his ‘chronicle’ with prayers for his fans and others. He also thanked them for their support.
He then proceeded to prayed for, “all the people who have so much hurt and pain in their hearts that the only things they can express and give out are pain, hatred, wickedness and negativity.” (Possibly indicting his ex-wife, Doris Simeon)

Adding to that, he lashed out at, “those who are not willing to be delivered and saved can NEVER be saved.”

His post reads; “I guess some people, though fully aware of the hurt and pain they feel inside, are not willing to let go of the evil that lives inside of them because they get a certain kind of ‘high’ when they have the opportunity the pour out their misguided hatred and anger towards other people that are ‘seemingly’ down.”

After the prayers, he declared he was not a celebrity but a Delta guy, who God has blessed with a million ideas and the ability to bring these ideas into reality.”

Not denying the fact that his life is, ‘an open book,” he cautioned people to, “take a chill pill about the negative comments towards my ex-wife and I with our son David. The young man just turned 8 and is doing great. He has a great relationship with his mother and we are OK. I don’t like the fact that the media and hateful people will start cooking up details constantly trying to make me look bad. I’m trying to be a great father to my son the best way possible. I really didn’t want to address this but I guess sometimes you just have to grab the bull by the horn and deal with it.”

In conclusion Ademinokan wrote, “I have been accused of being evasive on this matter by declining to grant interviews to the press. Call it silence, foolishness. Being evasive or even maturity; but it is how I have chosen to handle this. David (their son) has continued to have a healthy relationship with his mother and it has NEVER stopped. I am not the person who posts every single detail of his family’s private life on social media but today I will share with the ‘hateful people’ and kind hearted fans alike just two of the pictures of David and his mother taken here in Atlanta a few months ago on one of her numerous visits. Do I have to post every phone conversation, picture and visit for everyone to sleep at night? LOL.

“Please, let us raise our son in peace. I am praying for God to give the ‘bitter people’, ‘jobless people’ and ‘sad-u-sees’ something more meaningful to do with their time, rather than fabricate stories that are non-existent for their personal, momentary and monetary satisfaction, totally oblivious of the fact that they are tarnishing the character and name that some of us have spent time to build.

“I will leave you with this thought: a person who has been down and out before does not preach or scream condemnation. He/she screams mercy and grace. I have been down and I know how it feels to be there, so all I can do is pray for grace over your life. If you are down and you still don’t have a heart of mercy and grace…I leave you in God’s hands.”

Mr. Ademinokan lives abroad in Atlanta, USA with his partner, Stella and David, Doris Simeon’s son also lives with them.

Meanwhile, recall that a week ago, Doris Simeon granted an interview where she opened up about her new relationship and as well dissed her ex-hubby’s new partner, Stella Damasus.